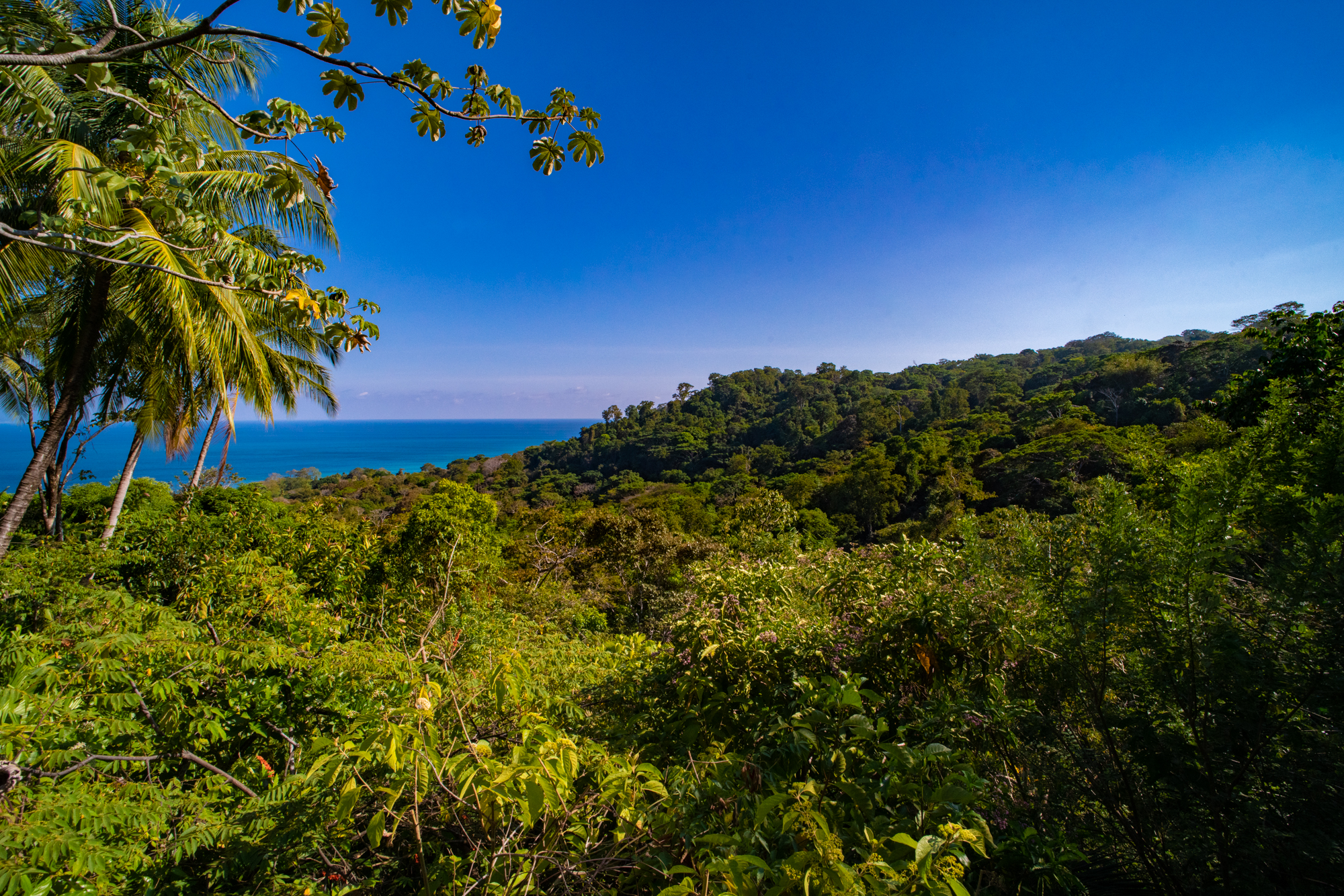 First tourist destination in Central America, Costa Rica has taken advantage of its incredible biodiversity to become in less than half a century the global benchmark in sustainable tourism.

Nestled between North America and South America, Costa Rica is a natural bridge between the different living species of the entire American continent. With the Caribbean Sea to the east, the Pacific Ocean to the west, mangrove swamps, twenty volcanoes and rainforests, the country is a paradise for naturalists. And everything is done to keep it that way.
Since the 1950s, the government has been conducting a rigorous environmental policy. More than 30% of the area of this small country of 51,000 km2 is protected, through twenty national parks shaping the green image of the “rich coast” – name given to the country by Christopher Columbus himself – according to the legend . With such an ecosystem, which alone accounts for 5% of the planet’s biodiversity, tourism attractiveness has become one of Costa Rica’s main economic forces.